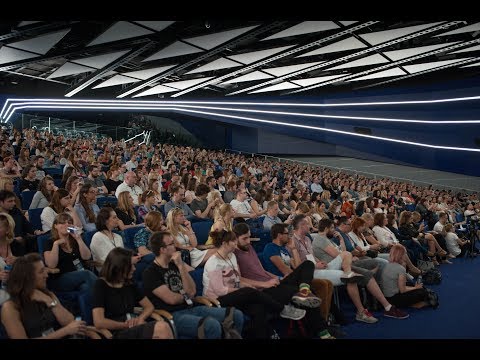 In case you missed it: Major Crypto and Blockchain News from the week ending 12/14/2018

How FBI Caught the World's Most Wanted Hacker - YouTube